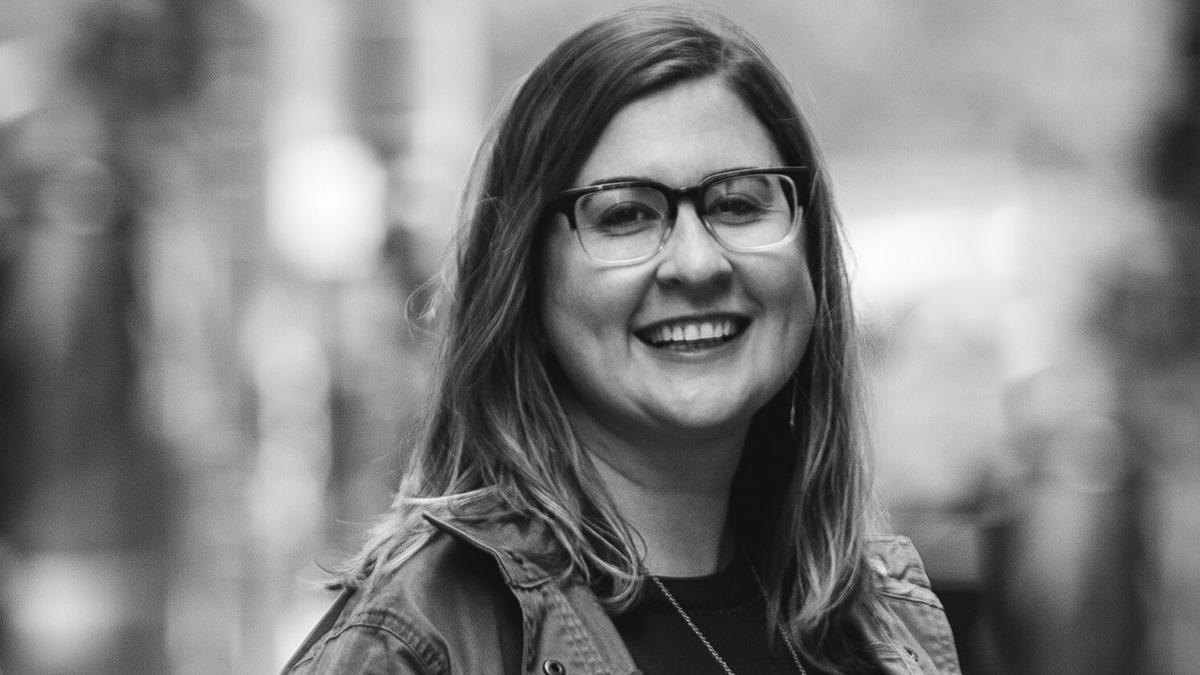 It's always exciting when your work wins accolades, even if you have to get your trophy in the mail.

Sometimes you can smell a hit a mile off. At least that’s how it must have felt for Heather Richardson, Executive Producer at Cutters Studios in Chicago, when she saw the script for Jeep’s hilarious Super Bowl spot “Groundhog Day,” starring the one and only Bill Murray. Created by the Chicago agency Highdive and directed by Jim Jenkins of O Positive, the spot landed with Cutters editor Grant Gustafson, who spun it into Super Bowl gold – not only was it one of the highest-rated spots on the Big Game (it took first place in the USA Today Ad Meter), but went on to be the top award-winner at the 2020 AICP Post Awards. In the process, Grant became the most-awarded post production artist at the show, winning four AICP Post Awards for his work.

If anything, Heather knows her way around the commercials business, as well as the Super Bowl. (And football, too!) In addition to EP’ing the Jeep spot, she also worked on the Rocket Mortgage Jason Momoa “Comfortable” spot, also out of Highdive, that ran on the 2020 game. Other notable spots on her reel include comedy spots for Blue Cross Blue Shield that parody action film trailers, some dazzling sheet metal for Porsche automobiles and the warmhearted adventures of Scout, the WeatherTech Golden Retriever.

Heather joined Cutters in 2015 after gaining invaluable experience and industry contacts as a producer for VFX studio A52 in L.A. and for editorial company Cosmo Street, working out of both its’ New York and L.A. offices. Simian caught up with her recently to talk about “Groundhog Day,” what it’s like to manage the WFH environment, how post production has changed over the years and how she’s been dealing with life behind enemy lines as a fan of a certain storied Midwestern NFL franchise.

When you were working on “Groundhog Day,” did you know it was going to be such a huge success?

I was really hopeful that it would! Who doesn't love Bill Murray?  And the tie in with the Super Bowl game being played on Groundhog Day was pretty genius. Once I saw Grant's edit, I knew big things were ahead.

What was your reaction when you learned it was one of the big winners at the AICP Post Awards this year? And given the restrictions of social distancing, how did you and the Cutters team celebrate?

I was thrilled! Not only with the four wins at AICP Post (which is remarkable in itself), but to also be recognized in the AICP editorial category was really incredible. We were watching together via Zoom, of course! It was a blast to get to see it announced together that way.

How have you been dealing with the WFH conditions in place since the pandemic hit? What’s been the biggest challenge? Any unseen advantages?

I've been really amazed at how well we were able to adapt to working remotely.  Technically, we haven't missed a beat. The biggest challenge for me has been the lack of human contact and connection. Video conferencing is great, but it's not the same. I miss my coworkers and clients! I think all of us are appreciating the extra time we have in our days without a commute.  It allows us all to create a little better work/life balance.

Pandemic issues notwithstanding, how has the post production business changed the most since you started?

When I started in 2004, most jobs were shot on film and we got dailies on tape.  Everything was still SD. So things have changed a lot! Everything being file based is probably the biggest change. Can you imagine trying to deal with film negative and tape masters in this pandemic?  Nightmare.

So what’s it like being a Green Bay Packers fan living in Chicago?

Ha ha ha! It's great! Luckily, I have a lot of fellow Cheeseheads in the city. It helps that our record against the Bears is 17- 4 over the last 10 years.