Getting back on set, finding easier project management tools and being together again, that’s what’s on their lists.

Back in 2019, we gathered at the offices of Zambezi in Culver City, CA for what turned out to be our last in-person Simian Heads of Production roundtable. Who knew then that we’d still be virtual two years later? But that was the case when our most recent HoP roundtable convened in mid-December.

A half-dozen senior agency production execs from such shops as Saatchi, RPA, Cashmere, WongDoody, Zambezi and Hecho Studios took part in this hour-long discussion, sharing observations and insights about the nature of agency production as the pandemic enters year three.

We talked about a wide range of topics, most of which still revolved around working with Covid. Everyone seemed eager for a few things: to get back on the set and into post suites, working more closely and quickly with their trusted collaborators, and to be able to work face to face with their producers, even though increasingly their staff is now based far from their home offices.

Zoom fatigue was clearly on everyone’s minds. “It’s better now than it was at the start of the pandemic,” said one HoP about the ability to conduct meetings via Zoom or sitting in on shoots remotely. “It’s still a lot less efficient than being there, but I’m finding myself a bit less bitter about experience.”

“I’ve had a hard time being away from people for so long, and sitting in front of a screen,” added one exec. “I mean, is this really living?” That said, added another, “it’s nice to know that you don’t need to sit next to a Flame artist for a solid week to get the same results.” 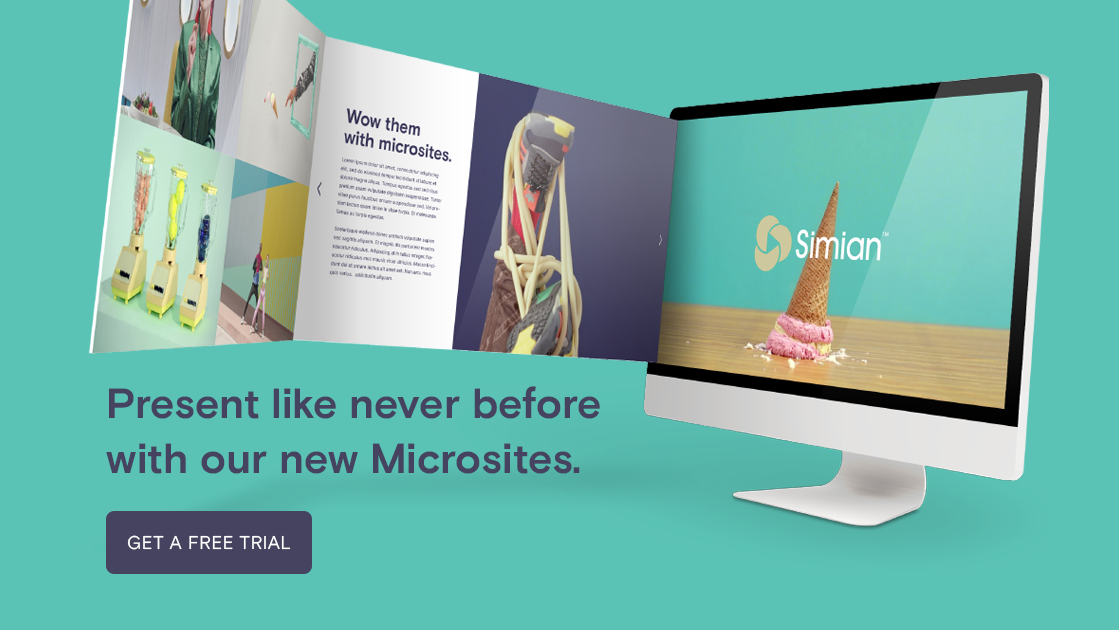 One thing they noted was that, with the need to factor in timing for Covid testing and the constant level of uncertainty surrounding the way people are working, they’ve been shooting more in their own back yards. “Less trips to Canada,” was how one of them put it. “It’s allowed for greater control,” added another.

Production departments at some agencies have responded to the new conditions by merging the formerly separate ‘digital’ and ‘broadcast’ teams into integrated teams that can more easily handle myriad deliverables –a particular issue for a region in which automotive accounts are so prevalent.

One thing that struck the HoPs was how the prevalence of working remotely work has impacted their younger staffers, many of whom may have just been launching careers in production. For them, the lack of practical experience has been a real loss. “We need to get them back out there, on sets and in edit bays,” said one HoP. “They need to learn how to do their jobs, and to learn that shorthand language that comes from working directly with production and post artists.”

For many, the need to balance managing complex production and dealing with increased personnel issues has made their jobs even more demanding. They bitched about the clunkiness of some of the tools they need to use (is anyone out there a fan of Microsoft Teams?), particularly when it came to sharing video. (We offered Simian as the smart alternative!)

Indeed, the melding together of functions has carried over to the day to day demands of the job itself. “It’s almost as if we don’t even have time to look at new work, and I miss that terribly” was how one participant put it. “I feel woefully behind on knowing who’s doing great new stuff, and I don’t know how that will change.” Worried another, “We need to have a better diving line between what’s urgent and what isn’t.” Added yet another, “I’d have to say I’ve worked harder than I ever have, since Covid hit.”

Speaking of staff, finding people is a big problem, as more and more producers are opting to go freelance, letting them pick their jobs and be more controlling with their hours. Day rates are rising, as are salary demands. “We’ve had a lot of attrition,” noted one voice. Another noted how they have a large number of open positions, and few willing candidates.

“We also need to find a balance between new people and our legacy employees,” one HoP stated. “We’re being pulled in so many new directions at once that we can’t afford to lose that institutional knowledge about how things are done at our agency, or with our brands.”

As their worlds spin faster and faster, all of the HoPs bemoaned the lack of a perfectly-tailored project management tool that was designed from the ground up for production departments. They’ve tried everything, from Asana to Monday to Basecamp, and found all lacking. The existing solutions don’t address what producers need, from budgets to schedules to teams and more. “We end up having to use multiple tools to keep track of everything, and it’s a huge pain in the ass,” one put it.