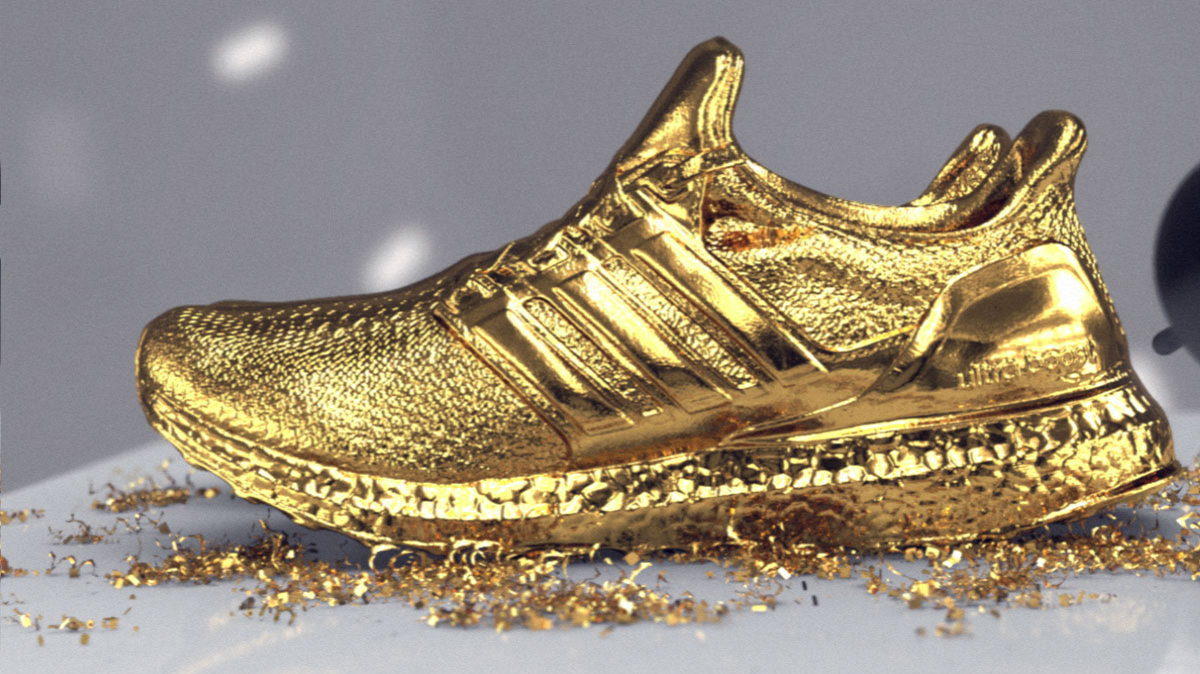 Hinge Swings for the Fences as it Celebrates 10 Years

What a difference ten years can make.

Back in 2009, the newly launched Hinge Digital (www.hellohinge.com) was just getting started, with a trio of partners who’d left the Portland animation powerhouse Laika and were setting up shop to handle CG animation for commercials. And while the founders – Director Alex Tysowsky, VFX Supervisor Michael Kuehn and Executive Producer Roland Gauthier – may have had modest plans when they first opened their doors, they have to be proud of where the studio sits these days.

As it celebrates its tenth anniversary – the official date was March 20, but the blowout celebration is set for April 9 – Hinge has shed its ‘Digital’ moniker, expanded into everything from VR and AR to TV production and become a hub for creative people in the Portland area. Along the way they’ve picked up major awards like Cannes Lions, worked for brands like Nike and Google and generally changed the face of the Portland production scene.

Their success, it’s worth noting, has not gone unnoticed.

“We recently headlined the NW Animation Festival, with a retrospective of our favorite projects and a look at how we’ve evolved over the years,” says Roland. “It was exciting to look back at where we started and see how far we’ve come in the quality and visibility of the work, building collaborative relationships with agencies and brands, and growing into entertainment content with clients like Cartoon Network’s ‘Adult Swim’”.

Hinge’s role in the Portland advertising and production community continues to grow. Roland was just re-elected for a second term as president of the Oregon Media Production Association, and Hinge’s April birthday bash will take place right smack in the middle of Design Week. As if to underscore their role as craft-driven makers, they’re building a handcrafted bar in their studio to welcome guests and mark the occasion. The studio’s campaign for Travel Oregon and Wieden + Kennedy won a Cannes Lion and brought back the joy of 8-bit videogames.

So what’s been the secret to their success? “I think it’s the focus we’ve put, from the very beginning, on building and nurturing an amazing creative team and a great studio culture,” Roland explains. “We balance our short-term project hiring needs with longer term organic growth, and we’re willing to invest in the future and be ahead of the curve.”

Their commitment has paid off. Recent highlights from the past year include their “Travel Oregon: The Game” project for Wieden+Kennedy. Hinge created a wacky 8-bit web game and 14 minigames showcasing fun Oregon winter activities, perfectly mimicking the art, style and game-play of the classic 1990 videogame “Oregon Trail.” They also produced 10 animated commercials as part of this integrated campaign. The result was a Silver Lion at the Cannes Lions festival, among other honors, and the work was hailed as a blast by Thrillist, Boing Boing, Lonely Planet and Bustle.

Another standout project was for Nike By You (formerly NikeID). Hinge teamed with the digital agency Enjoy the Weather to create WebGL microsites promoting several Nike By You athletic shoe models designed by celebrity designers and star athletes like Serena Williams. They also produced a series of dazzlingly visual photoreal videos incorporating CG, VFX and live action for Adidas and its Ultraboost 2.0 #unvaulted campaign, working with the ad agency Swift.

And if that’s not enough, they’ve leveraged their agency relationships to start shooting live action spots – some without any animation or VFX – and have built a directorial roster that now includes Clark Anderson, Jerry Brown, Leah R. Brown, Slater Dixon and Paul Harrod, in addition to Kuehn and Tysowsky. A recent multi-spot campaign for Cox Communications came out of their live action arm. Several years ago they were approached by former Laika contacts and asked to produce episodes of the Cartoon Network animated sci-fi series “Toonami.” This assignment has since then literally taken off, and they’re now working on the current season, which Roland says will be even bigger and more spectacular than the last. To boost their production capabilities for programming (as well as for commercials), they’ve launched a full mocap studio and brought in the eye-popping Xsens MVN system, making them one of the leading studios in the Northwest US for this technology.

Indeed, Roland estimates that the split between advertising and entertainment projects at Hinge is roughly 60/40, and that its TV work continues to grow. “It’s really developed over the years as we’ve deepened our relationships with producers,” he says. It feeds nicely into where he and his partners would like to take Hinge, which is into the original content market. “Being creators of work that’s long form is something we’re really interested in,” he notes. “It’s fundamentally different than being a creative service bureau for content created by ad agencies.”

Right now there are a couple of TV series in development at the studio – Roland won’t divulge what they’re about, but judging by their “Toonami” work, one can surmise that they’re probably kind of far out. They’re working both with their own internal creative people and directors as well as outside writers, and aiming for streaming outlets like Apple TV, Hulu or Netflix. Hinge’s work on Adult Swim’s “Toonami” series is a sci-fi romp that will lead to more long-form adventures for the company.

Hinge is also continuing to experiment in the VR and AR spaces, although Roland admits there’s a ways to go on this front in terms of opportunities. While the studio’s work in these emerging formats has been well-received, Roland notes that “we’re looking to see how the market for this matures.” That said, the technology has been a way for Hinge to move into the creatively fertile experiential category. “Our goal is to create brand activation experiences using AR and VR that engage viewers by showcasing and gamifying products and telling contextual and engaging brand stories,” he says.

Through it all the company continues to be known for its work in CG and visual effects, and that’s not being overlooked. “We’ve been growing our CG production and animation team with both industry veterans and young talented artists,” Roland says, adding that if anything, Hinge has used this foundation as the launching point for its decade of impressive achievements.

Asked to sum up the Hinge reputation and image now that it’s reached the ripe old age of 10, Roland is definitely upbeat. “I think first and foremost we’re seen as a trusted and collaborative partner for our clients,” he offers. “We’re a hybrid studio/agency that transforms to fit the different needs of each client – kind of like a solutions-oriented, highly inventive Swiss Army knife. We love solving creative and technical challenges, and we also value having the right work-life balance for ourselves, our people and our clients. That’s kept us going for the past ten years, and now we’re looking forward to what’s next!”