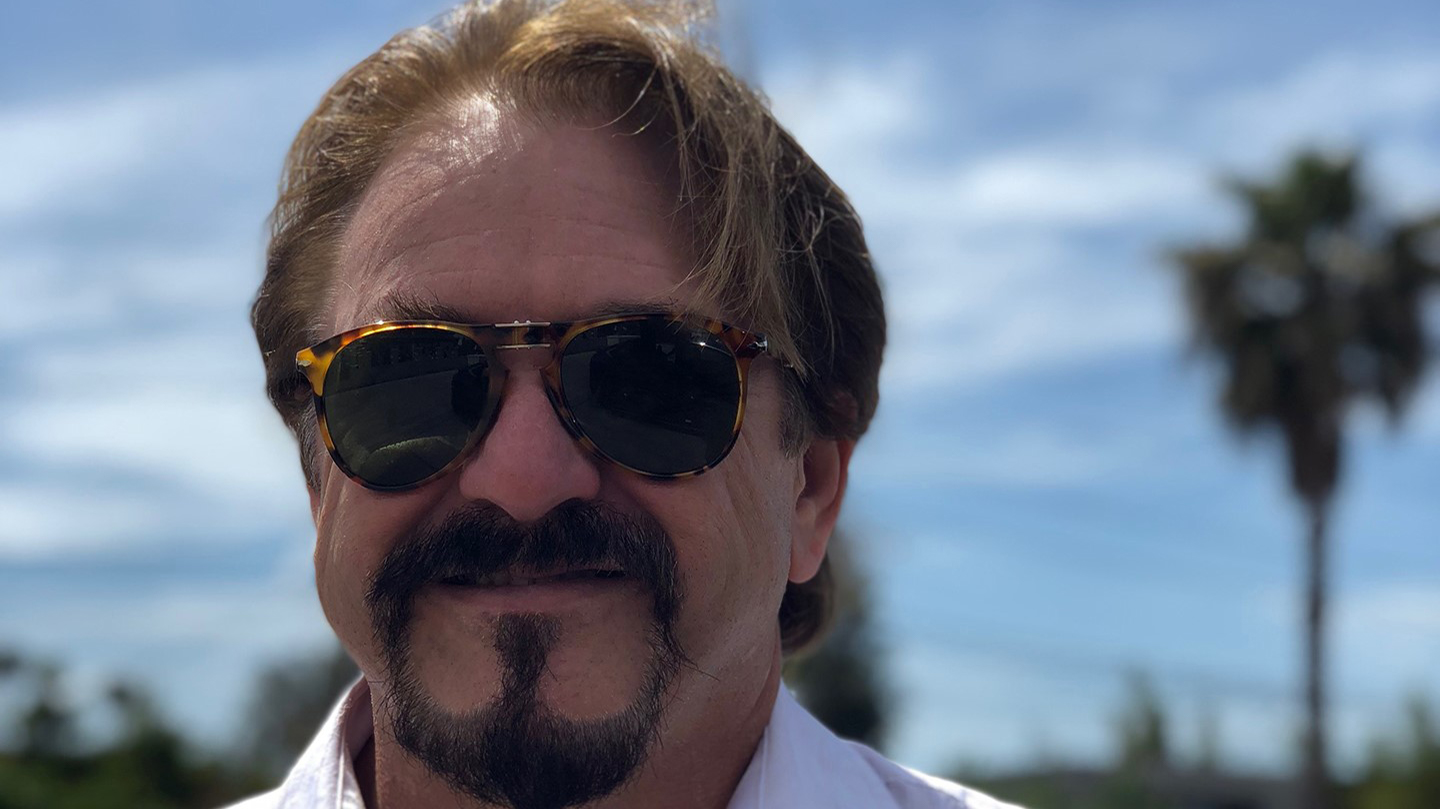 Ed Rivero has seen just about everything in the course of his advertising career, but he confesses that nothing quite prepared him for the way the business looks today. “For us, last year was the weirdest year I’ve ever experienced in the business,” says the executive producer. It’s like 2017 was two different years, he goes on – the first half, which was extremely tough, and the second half, which was frantically busy. “This business has always been feast or famine,” Ed says about commercial production, “but now it’s just more extreme. Digital has really changed the face of the industry, and lots of companies out there are looking for ways to hold on.”

For Ed, he’s found it in a simple approach: “It’s about modification and adaptation,” he states. “If you don’t do it, you’re going to be out of the game.”

His answer has been to develop three separate production entities, each filling a different niche in the industry. He’s banded them together under an umbrella brand that allows him to stay busy and respond to just about any clients’ needs or budget.

“I get a lot of work based on my reputation and relationships. I’m a problem-solver, and agencies and clients know I’ll find a way to get their jobs produced.”

Ed’s companies include Cortez Brothers, the multicultural, certified woman-owned production house he launched a dozen years ago, after a career spent at top production houses such as RSA and A Band Part; Havoc Content, the general market boutique he opened in 2014 that specializes in long-form content and other types of digital deliverables, as well as broadcast spots; and his latest entry, The Foundry, which is a project-focused shop that handles budget-challenged projects and mixes and matches assignments drawing from a national network of directors Ed keeps tucked in his pocket.

All three brands are now part of what Ed and his business partner and wife, Bernadette Rivero, are calling CBG United. Combined, their work runs the gamut, from high-end, glossy production for major brands, which you’ll typically find on the Cortez Brothers reels, to grittier work with a heightened sense of social media currently, typically produced at The Foundry. In the middle you’ll find the work of the Havoc Content directors, who Ed says are versatile filmmakers that excel at a wide range of style and formats popular with clients.

As he juggles a constantly swirling mix of bids, conference calls, pitches and shoots, Ed says his own role has been modified and adapted, too. “I get a lot of work based on my reputation and my relationships,” he notes, adding that after almost 20 years in the industry, he’s built up a reservoir of trust. “I’m a problem-solver. Agencies and clients know I’ll find a way to get their job produced even if it’s budget-challenged, and directors are always looking to stay busy. In the end, what everyone wants is a solution, and that’s what we provide, whether it’s through Cortez Brothers, Havoc Content or The Foundry.”

He and Bernadette work more like aggregators these days, he says, functioning as astute, keen-eyed packagers of projects, deliverables and talent, always focused on finding efficient ways to get things done. In the process, the two rely on their vast production expertise and their deep knowledge of both the general and Hispanic markets. Among the brands they’ve worked for recently Corona, Toyota, Sprint, JP Penney, Kroger and many others. Ed’s been busy building the rosters of each company and is set to make some major new talent announcements at Havoc Content in the near future.

They take full advantage of the latest in production technology to get the job done. An example would be their use of Simian and Sawt, which lets them stay a step ahead of the constant demands running CBG United presents.

“The competition is so tight right now, and speed is so important,” Ed says. “With Simian, we can put together presentation reels in minutes that show clients just what they’re looking for. And these can help us close the deal. And now, when you combine Simian with the capability of Sawt, it lets you research the right people to do the work at the same time.”

“Simian literally puts control in my hands, regardless of how many directors, jobs or brands I’m juggling,” says Bernadette. “Their mobile app lets me create and adjust reels on the fly, so I’ve been able to respond to a client or an ad agency’s request to see more of a director’s work while I’m standing in line to board a flight, or right there in the room with a group of creatives.”

Both Ed and Bernadette are firm believers that tools like Simian give them a deeper insight as to how the work they send out is being received, and that these insights help them win business. “They offer analytics that have changed how and when we deliver videos and entire projects,” says Bernadette. “There are some powerful insights beneath the hood.” “I call it pre-technology,” Ed says. “It lets you better anticipate what agencies and clients are looking for, because you already know what they’ve looked at and what they didn’t.

Bernadette likes the way that her relationship with Simian is more than just as a customer; they’re a reflection of her values as a producer. “They anticipate my needs before I even bring them up,” she says. “They’re always rolling out small features that make my life easier, they deeply understand the quality and consistency I need in the videos that form the backbone of my day-to-day work and they just ‘get’ what servicing the ad industry is all about. I tell my team, “I want us to be the Simian of production companies. I want us to be always there – adaptive, creative and especially dependable."