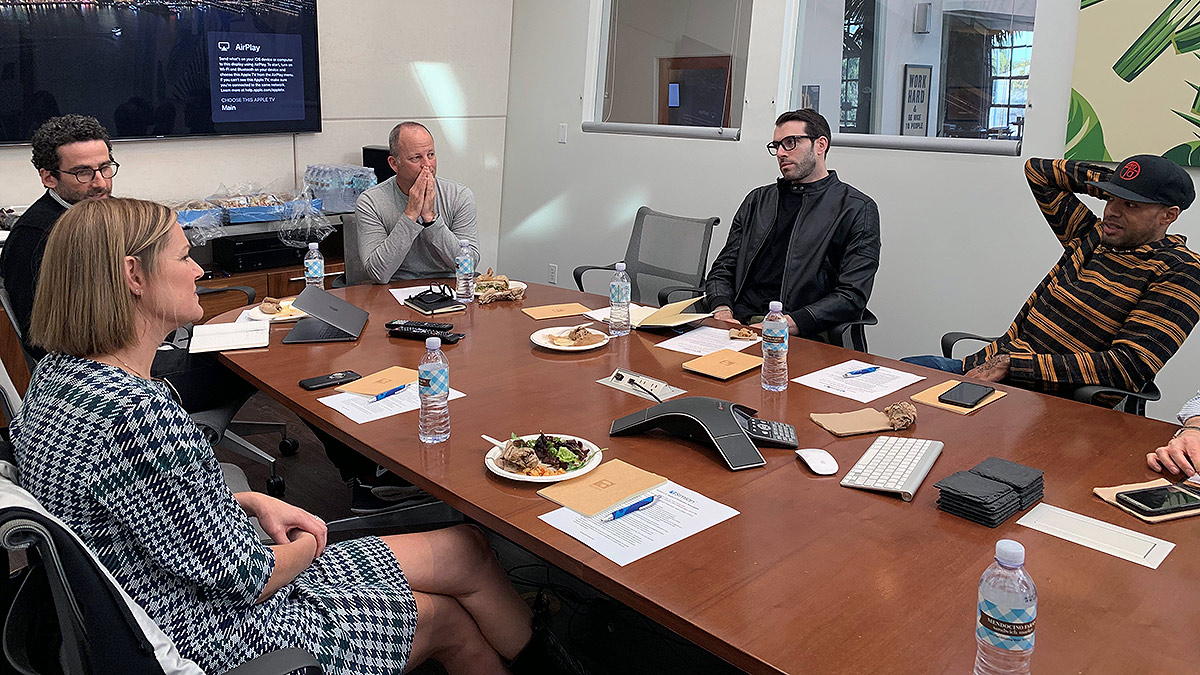 What’s it like to be at the tip of the pyramid, looking down at all the puzzle pieces that fit together to support the structure?

That’s a question that an agency head of production tossed out at our most recent Simian Agency Heads of Production Roundtable. The comment came as the conversation segued from dealing with project managers to staffing for complex projects to using software tools to keep track of what everyone’s doing to the ongoing difficulty of bridging the varying skills needed to produce ‘traditional’ ad content versus digital content. 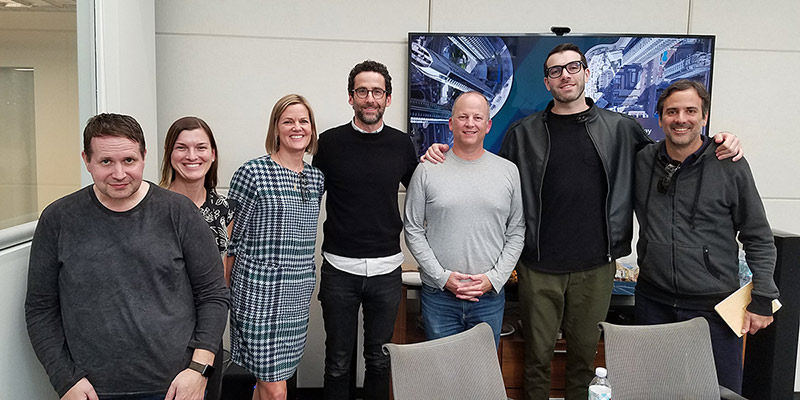 “What does it mean to be an integrated producer? From the broadcasts days, it meant film. Now, it’s about getting stuff made. And understanding the capabilities from the digital side is entirely different,” said our pyramid-topping exec. Heads around the table began to nod in unison.

Everyone at this meeting, held in mid-December at Zambezi in Culver City (to whom we say ‘THANKS!’ in capital letters), kept circling back to the challenges of building and running integrated production departments. The subtext? It’s not as easy to integrate as it sounds.

“The projects we’re getting from clients have integrated demands, regardless as to whether the agency itself wants to integrate its production departments,” said another Head of Production. “Most digital projects now require film or video. So are they digital, or not? And when you factor in experiential, you’re now talking about having three producers? It’s hard for production departments to be truly integrated, because the disciplines that go into these projects are so different.”

And the obstacles to true integration extend beyond just skill sets. A big hang-up is getting clients to fund having producers assigned early on, even though, as one exec noted, it seems counterintuitive. “You’d think they’d want a producer on the project earlier, so they can help the creative team avoid mistakes.”

There’s also the issue of training and keeping talent that factors in as well, and the need to more or less match horses for courses – that is, assign people to tasks that their expertise is designed for. “We have these thoroughbred producers on our staff; I don’t want them spending their time making banner ads,” was how one HoP put it. “I need to make sure that the least demanding of our deliverables don’t require the most experienced people to work on them.”

And of course there’s the struggle to try and make sure that each project is getting enough money to make it work: “People fight for their share of the budget, and so a lot of what we have to do is mediate between the different disciplines.” Sounds like sitting on top of a pyramid.

At Simian, we’ve now taken part in seven agency Head of Production roundtables held in cities around the country, and more are planned in the future. We’ve learned a lot about the pain points that agencies are facing, and not just in terms of integrating, but in terms of staffing, training, innovating and increasingly handling their own production and post. They’re also charting new waters in areas like interfacing with client-side in-house agency teams and in-house production facilities.

To that end, we’ll be launching a private social media group on Facebook and inviting everyone who’s either attended or been invited to one of our roundtables to join. There they’ll be able to ask questions, seek referrals and advice, share experiences, vent like there’s no tomorrow and read some of the roundtable summaries we’ve prepared.

To date over 40 agencies have taken part in these discussion, from which we’ve pulled some informative and insightful comments and observations. In the spirit of what Simian is all about – which is helping people work in a style we call Simian Smart – we’ll be sharing this trove, so that everyone can be better at what they do.

Want to be part of the Simian Heads of Production community, or learn more about how Simian can help you work smarter? Just drop us a note at info@gosimian.com and we’ll get right back to you!