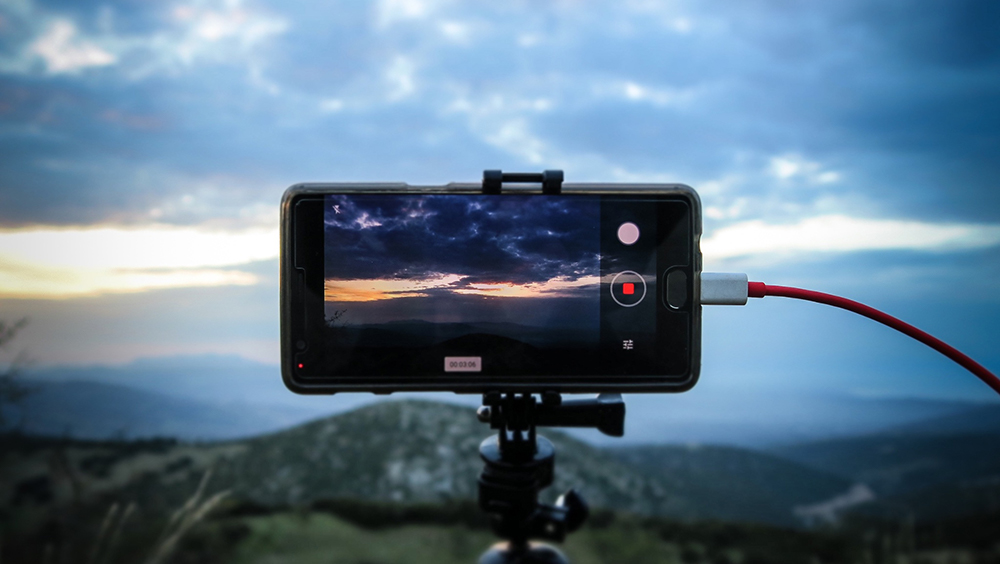 Whether you work in pre, production or post, we know all too well that choosing the right app for every stage of development can make or break the experience, in terms of time and fluidity of workflow. So, we polled our clients, probed our pals and added a few suggestions of our own to create a comprehensive list of current fave iOS and Android apps for video production and post production professionals.

iOS & Android
$9.99 (iOS) / $7.99 (Android)
Here comes the sun – literally. Sun Surveyor is an augmented reality viewer that tracks the Sun’s path throughout the day (just in case you lose track of it – JOKE). Seriously though, just point your phone and its Live Camera View captures the sun where it shines and creates a scene overlay of the sun.

iOS & Android
$29.99
Ever wish you could reproduce any camera, aspect ratio and lens combination? Artemis makes it possible via a comprehensive list of commonly used motion picture and stills cameras and a Custom Camera function that allows for any new or exotic camera to be added.

iOS & Android
Free
Shot Designer is a self-described, ground-breaking tool for Directors and DPs that creates Animated Camera Diagrams, with Shot List, Storyboards and Director's Viewfinder, and Sync and Team Sharing for Pro Users. This nifty app will even automatically move cameras when you move characters.

iOS & Android
$13.99
Make short work of tedious lists. Shot Lister helps you create, organize and share shot lists and schedules, rearrange scenes and check off what has been completed, in real time.

iOS & Android
$9.99
It was not easy being green - until now. Green Screener makes it possible to achieve amazingly even green screen on-the-go using your phone camera, for easy keying and a ton of saved post time.

iOS & Android
Free
If changing settings and calculate storage requirements in a single screen with simple controls and a clear concise display is your thing, AJA is for you.

Android
Free
Jiffy is a broad reaching time tracker that enables editors to track worked time for all clients and projects simultaneously. You can even modify and edit entries and times, for those times you forget to hit start or stop.

iOS & Android
Free
If you’re like us when you’re busy, time flies and before you know it, the day is gone. Toggl makes it easy to stay on top of timesheets and work hours via a timer that logs that keeps track of task times. All logs are synced to the cloud and accessible via web, desktop app and via a Chrome extension.

We think this is a pretty cool offering of what’s out there right now and we hope you’ll give a few of these a try – if you’re not using them already. Come to think of it …if you happen to have suggestions for apps that you love, let us know about them by sharing their deets on Twitter or Facebook.