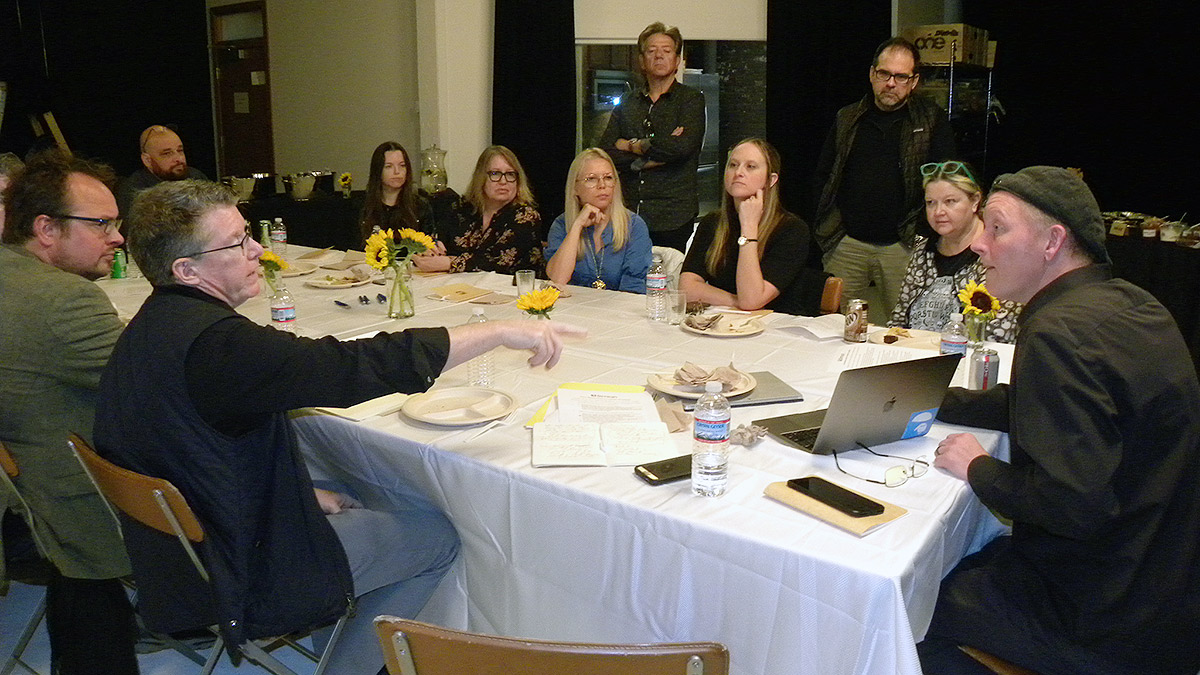 As Agency Production Departments Evolve, So Do Job Descriptions

In today’s undulating production landscape, it seems everyone’s lines have blurred. That’s a pretty widespread notion these days, and from hosting six agency heads of production roundtables over the past year or so, we’ve come to see that this isn’t just the case on the ‘vendor’ side of the equation.

Over and over, we’ve heard our agency production heads talk about the changing nature of the jobs their departments are being asked to do. We’ve heard about the different skill sets of the people they’re looking to hire and the new realities of what constitutes producing ‘commercial’ content these days. Sitting in on these conversations has given us a deeper understanding of the level of disruption that’s taking place across the entire spectrum of production. (It also helps us as we plan new services and features for Simian that will help smooth out a few forehead wrinkles for our users.) 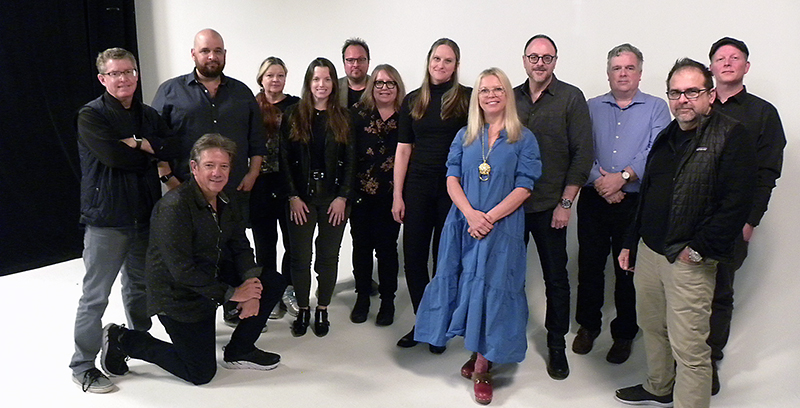 What’s been most fascinating is the way production leaders are adapting to this set of circumstances. Agencies are faced with a unique set of concerns that differ from those of production and post companies, of audio post houses and music studios, of visual effects and animation shops, even of big advertisers, who are increasingly getting into everyone else’s business by setting up in-house creative agencies with accompanying production and post capabilities.

Some are being asked to function as account execs and take ownership of client relationships. Others are being asked to staff up to produce experiential projects that have more in common with live events and trade shows than with Super Bowl spots. And many are finding that clients are a little leery of paying even for in-house services, depending on how they read their master service agreements.

"I need people can do everything all the time,” was a great comment we heard at our most recent Heads of Production Roundtable, this one in Chicago (see out group photo above). Heads nodded in agreement, with another observation coming up right on its heels: “We’re looking for where our talents can line up with what’s expected of us."

Another thing they’re doing is educating clients, creatives and account teams on how production works and, more importantly, what it costs to get things done. Across the board, production heads are making it clear that everything has a price tag, and that when it comes to making content, you sort of get what you pay for.

Through all of these conversations, and particularly those we heard in Chicago at our roundtable at Optimus (to whom we owe a debt of thanks for doing such a great job as hosts), one thread is constant: that the role of the agency producer is evolving with as relentlessly as just about everyone else’s.

As this process unfolds, veteran agency producers all say they’re working hard to defend and support the role of the producer at their respective agencies. As they see it, everything an agency dreams up comes down to production, whether digital, experiential, broadcast, long form, you name it. “Where ideas live and how they connect with consumers always come down to how they’re produced,” one person offered. "The producer amplifies ideas in their execution."

By extension, this means the suppliers of these production elements – whether it’s making film and video or fabricating a pop-up store or designing an interactive ad unit or photographing an out of home campaign or mixing a radio spot – is dependent on the support of an agency’s talent and its outside vendors. So as change rocks the business, one thing is constant: everyone’s roles are in flux, but at the same time, the functions they fill are more necessary than ever.